Biya and Aaron had spent several years painting by the time they met. Over those years, each had become a reliable go-to guy, a painter for all seasons, if you will. With the smarts to plan through complicated jobs, and the work ethic to see them through to completion, it was inevitable that these two would work together. When they finally did, the job was a doozy: repairing smoke damage in a remote location. Despite oppressive heat and the challenges inherent in working in smoky environments with stain-blocking primers, the two powered through the job and went their separate ways with the same realization: That this was the best painter they’d ever worked with. The following spring, the two painters registered Winnipeg’s #1 Painters and entered business with one clear goal: To always live up to their name. 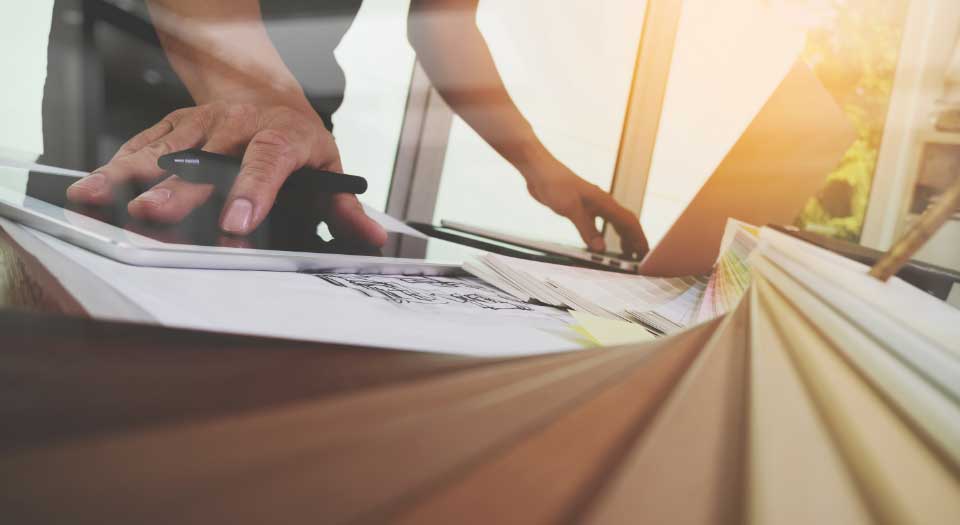 We are a full-service painting company, able to complete any aspect of a paint job, and specializing in wood staining and finishing. We’ve cultivated relationships with an array of tradesmen, and some of the best carpenters in Manitoba, allowing us to solve diverse problems and provide unique services.